The inaugural Croplands Spray Shop Shoot Out is now done and dusted.

Our Final’s Day on 10 January saw a memorable afternoon of clay shooting, archery and knife throwing, along with a bit of healthy competition between the three teams, followed by a BBQ and drinks.

The trophy went to the Bayley’s Produce team who were the overall winners on Final’s Day, and also took first place during the first round. An awesome team effort!

Thanks to everyone who took part in the first round and Final’s Day. See you next year!! 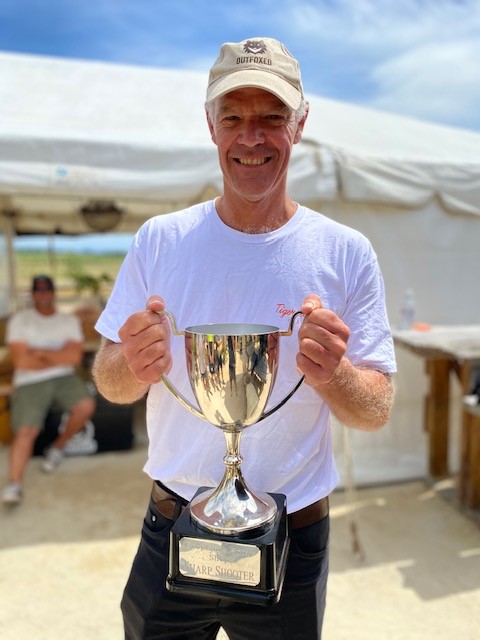 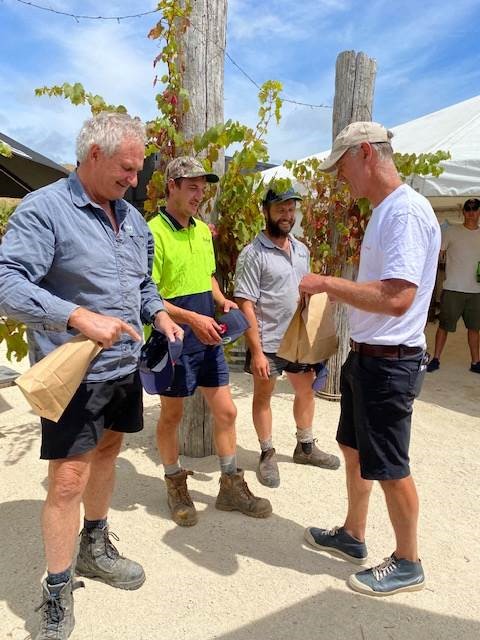 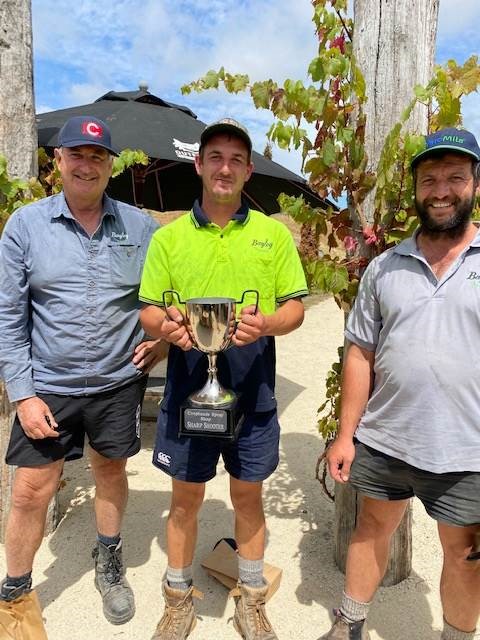 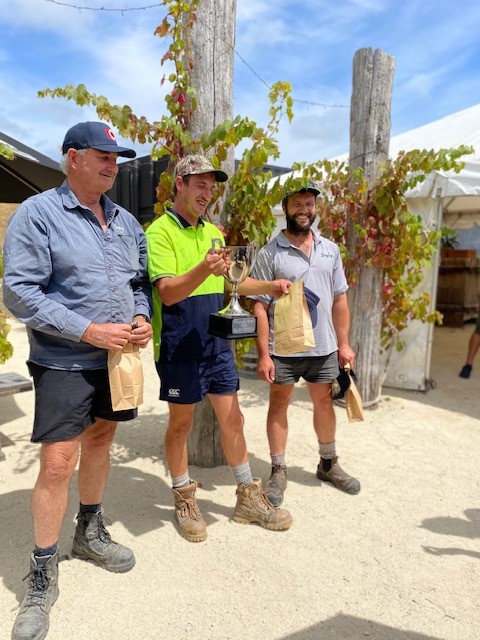 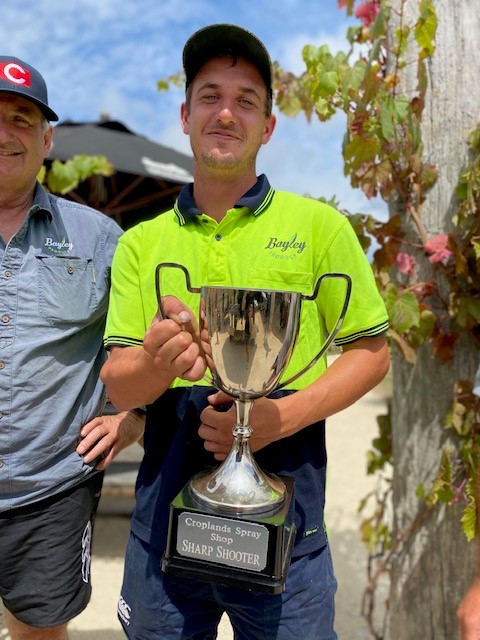 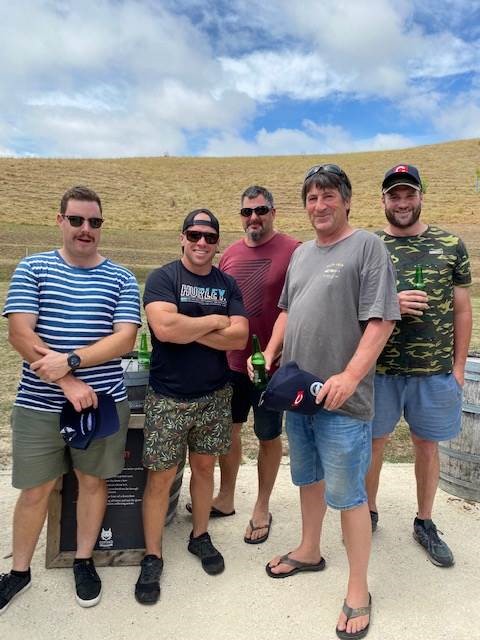 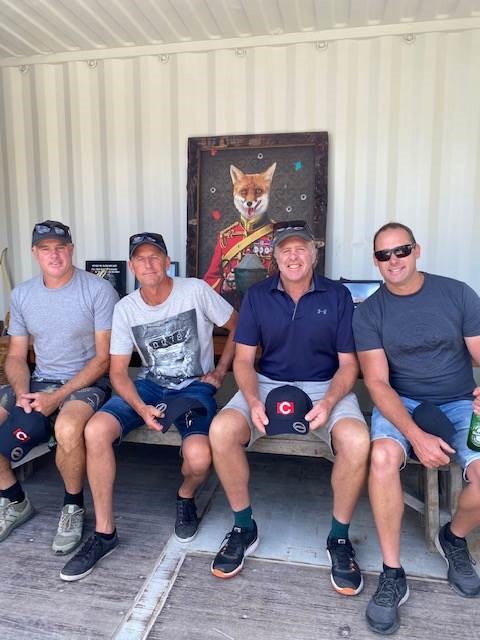 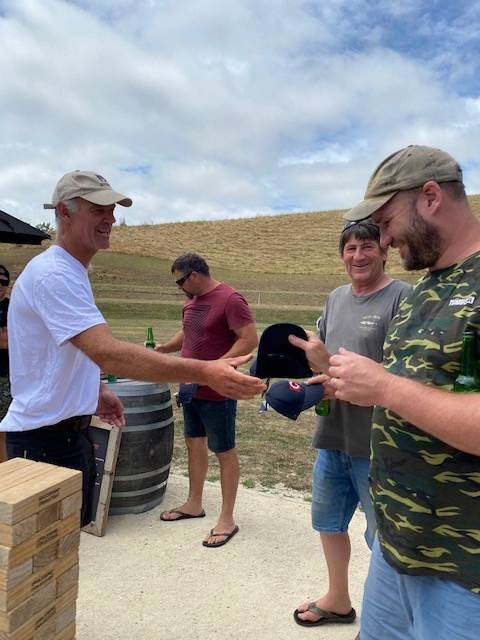 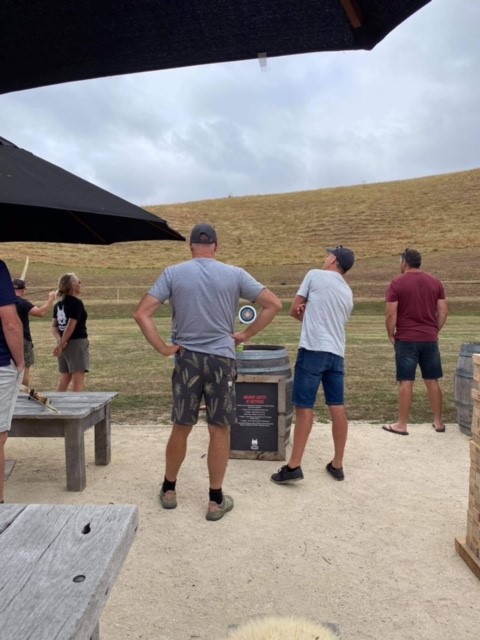 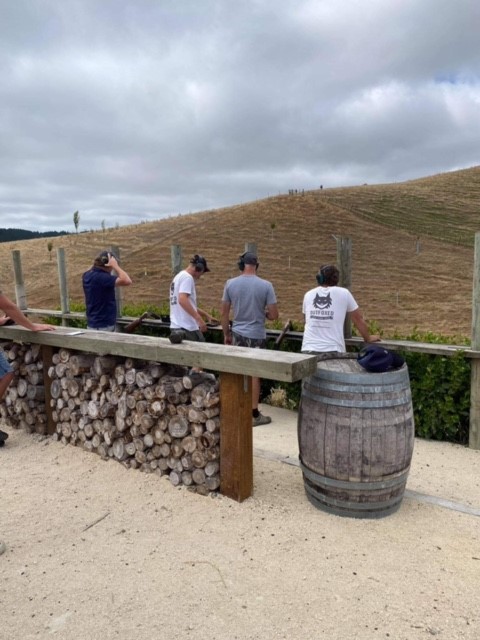 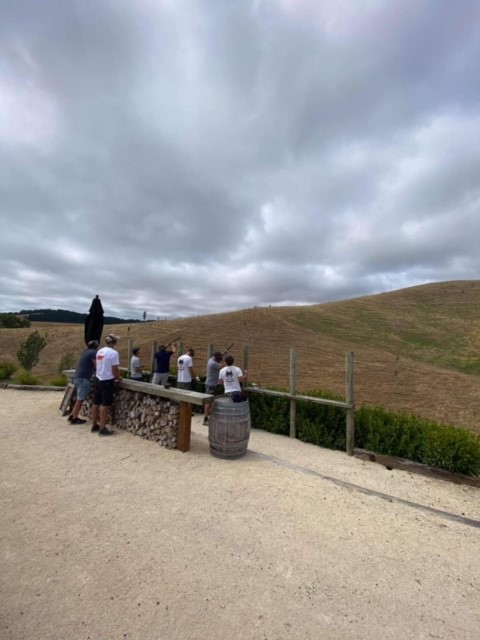 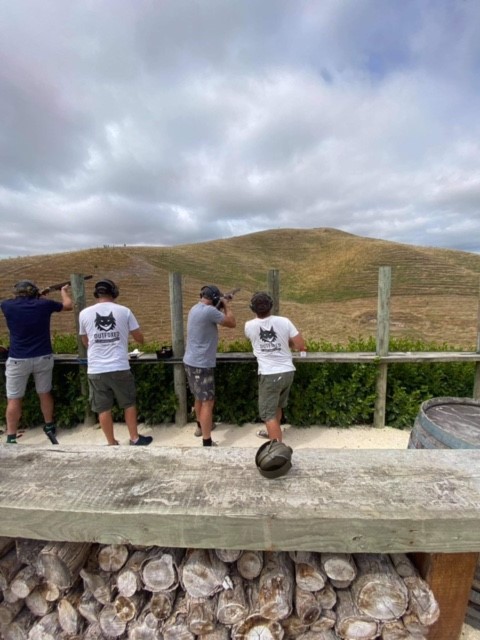 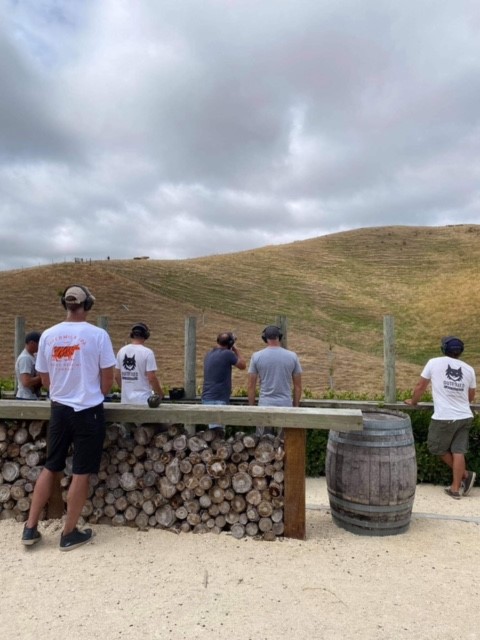 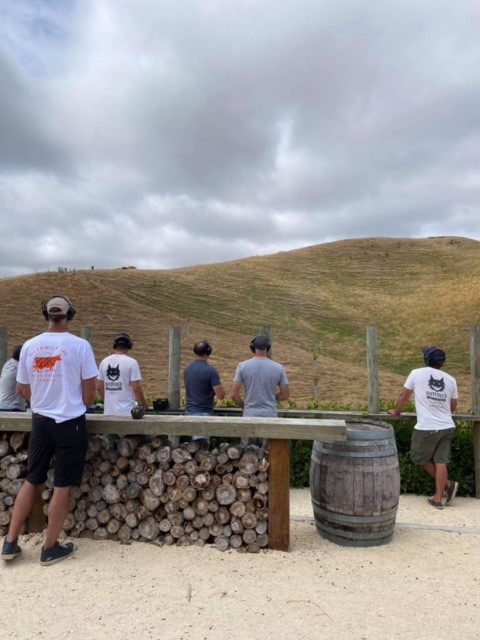 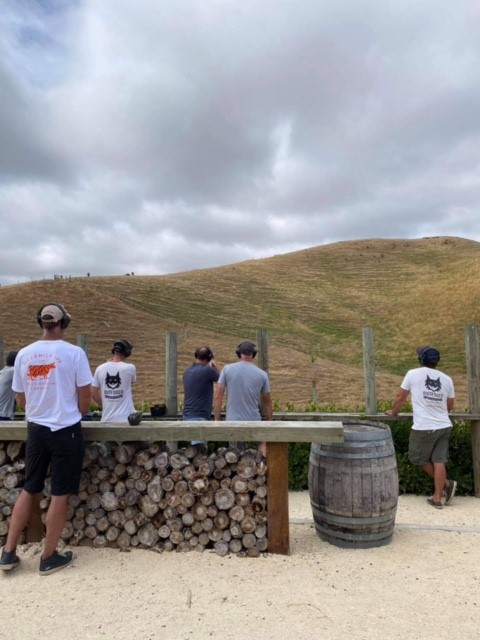 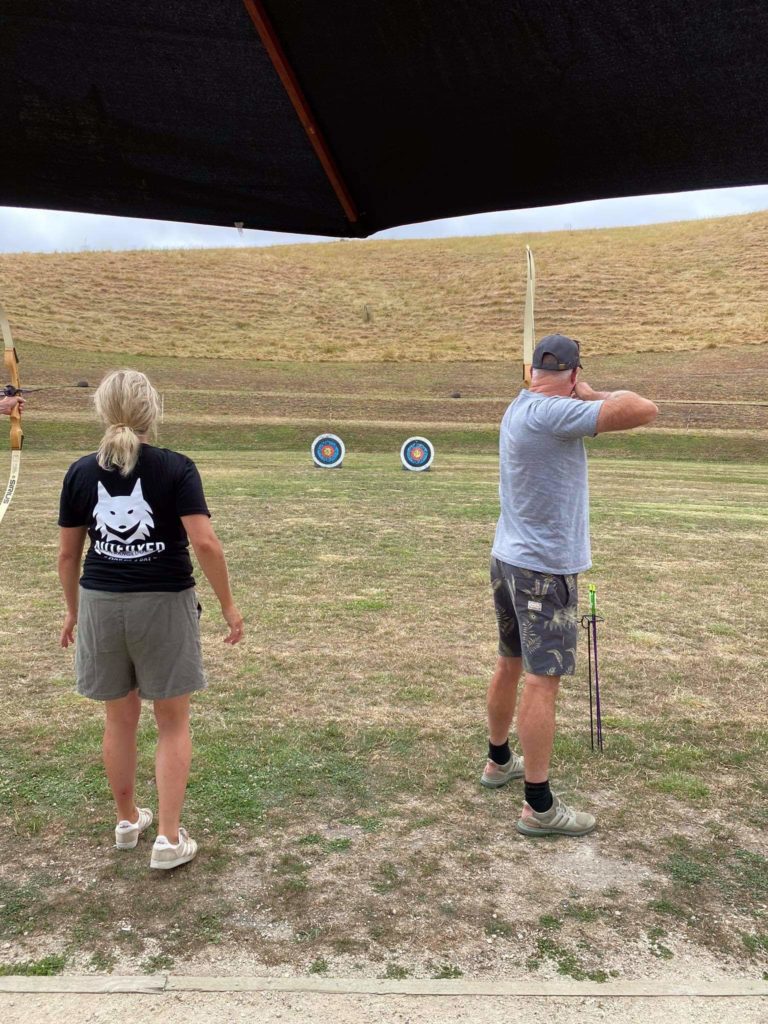 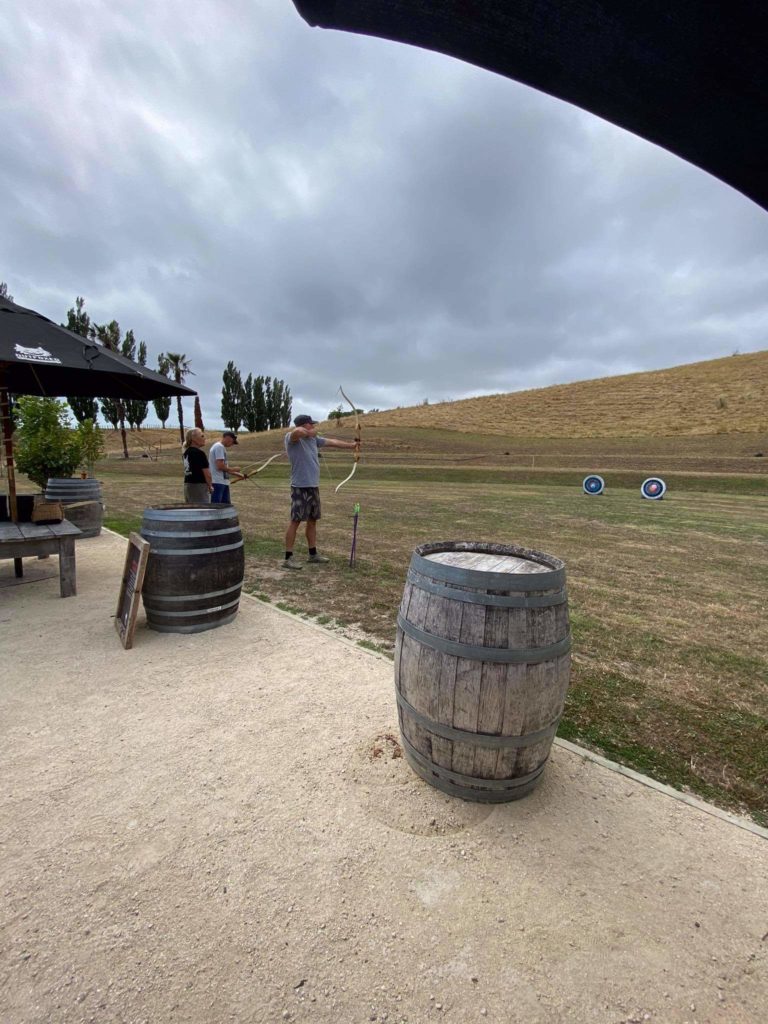 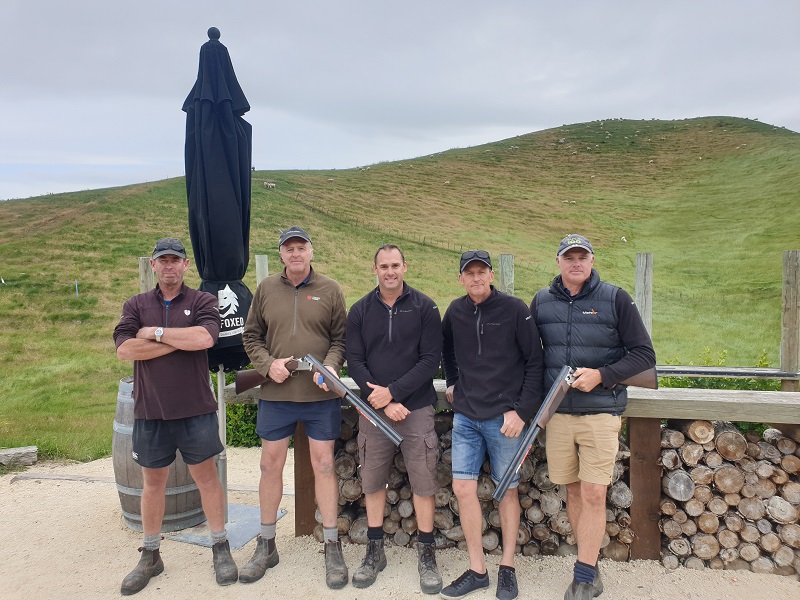 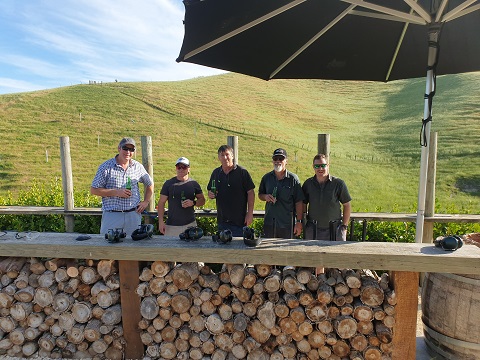 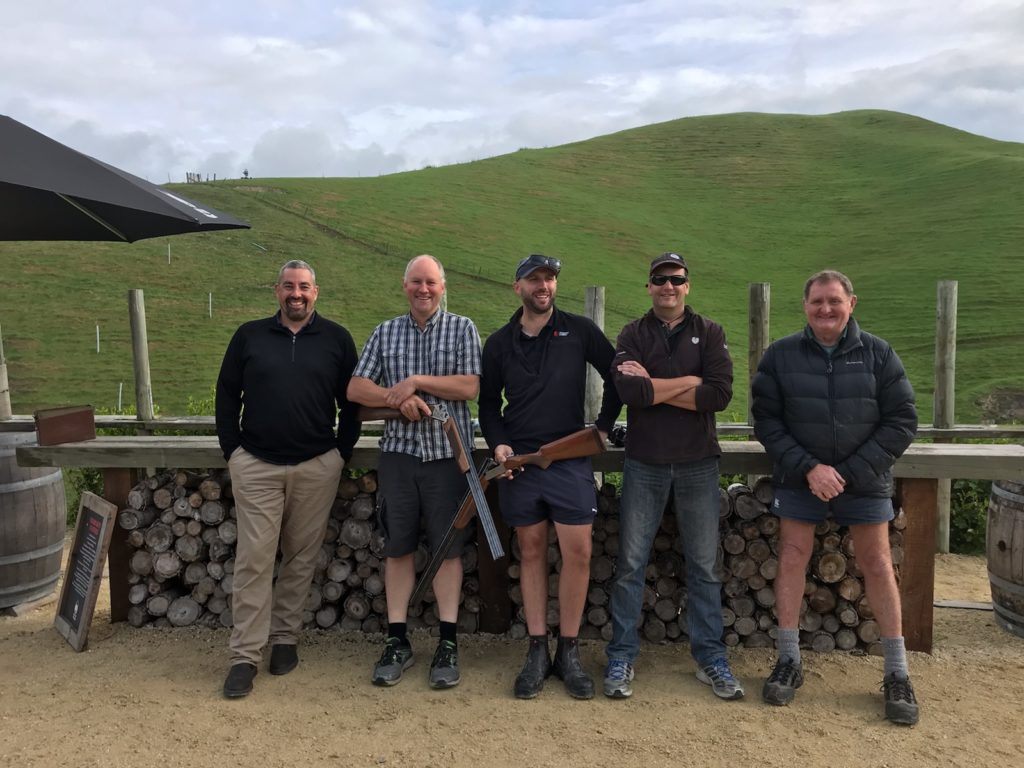 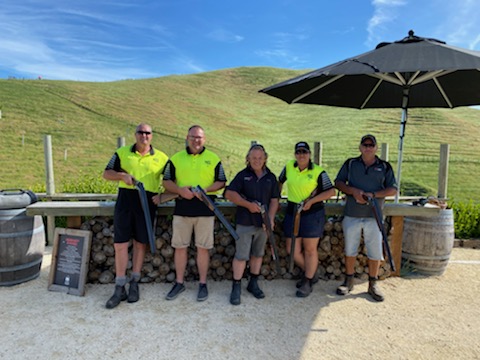 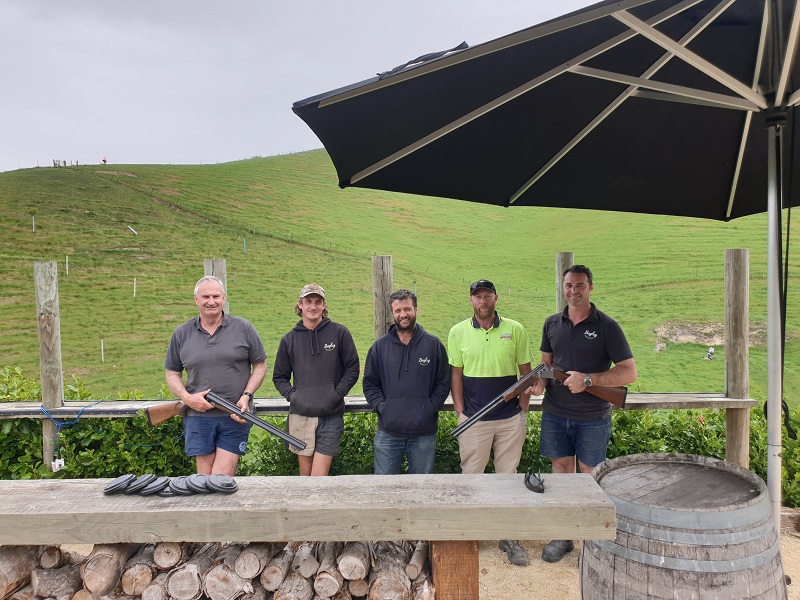 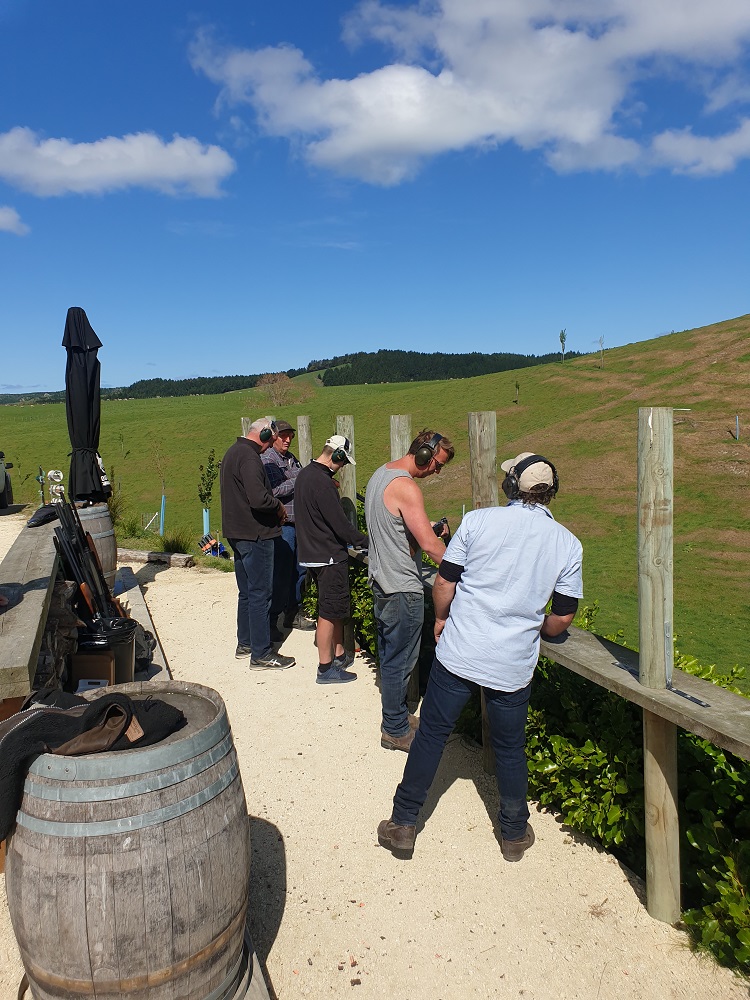 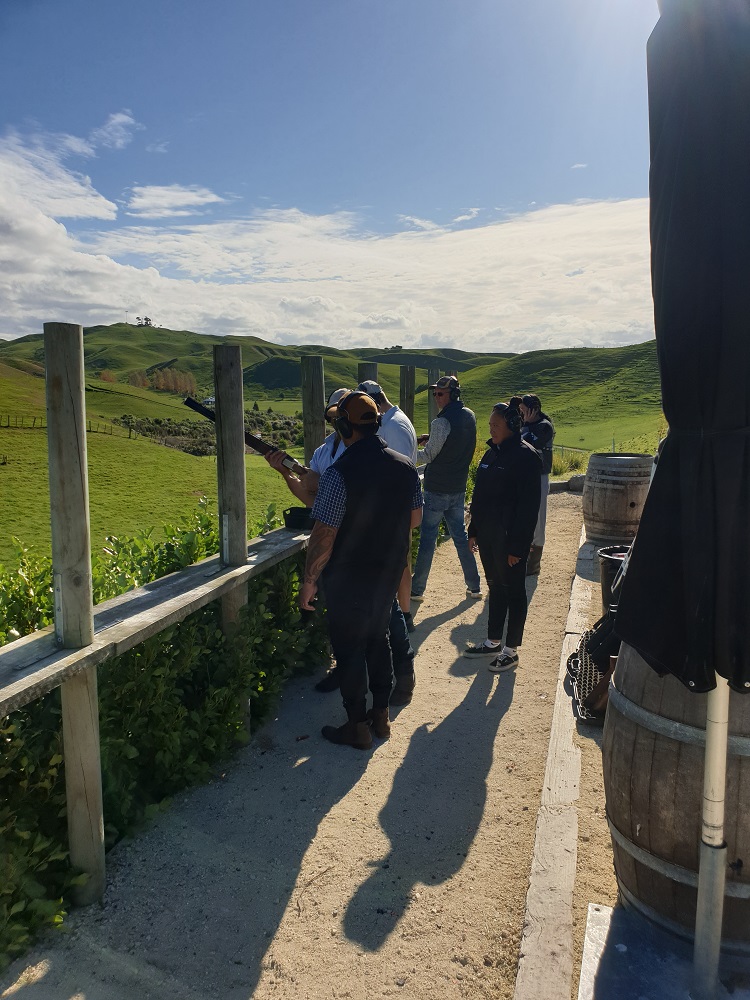 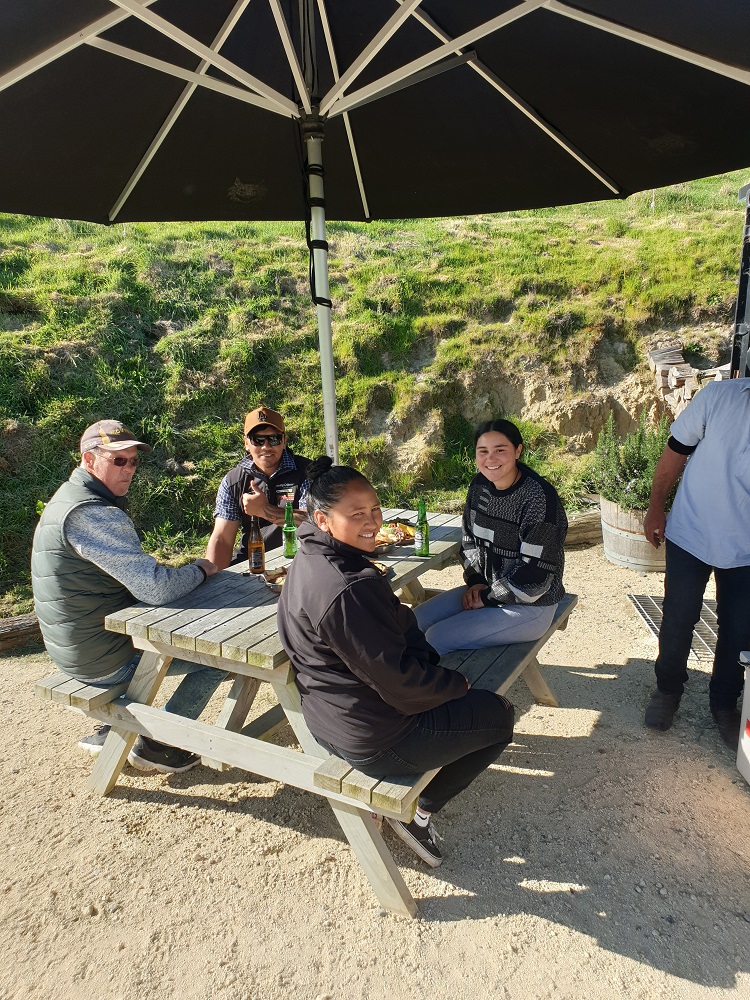 Thanks to Outfoxed for hosting the competition!